Intel Xeon Phi: the last 72-core processor will be discontinued

In 2011, Intel released the first-generation Xeon Phi product with the r&d code of Knights Corner. This product line exists in the form of accelerator in Intel's product line, and most of the products are in the form of pci-e acceleration card. But then it launched its multicore LGA 3467 unit, code-named Knight Landing and Knight Mill. But last year, Intel announced plans to shut down production of Xeon Phi 7210, 7230 and other products code-named Knight Landing. According to Anandtech, this week, Intel announced plans to start production stoppage of Xeon Phi, codenamed Knight Mill. Customers interested in these products are requested to submit their orders as soon as possible by August 9, 2019, and will stop shipments by July 31, 2020. 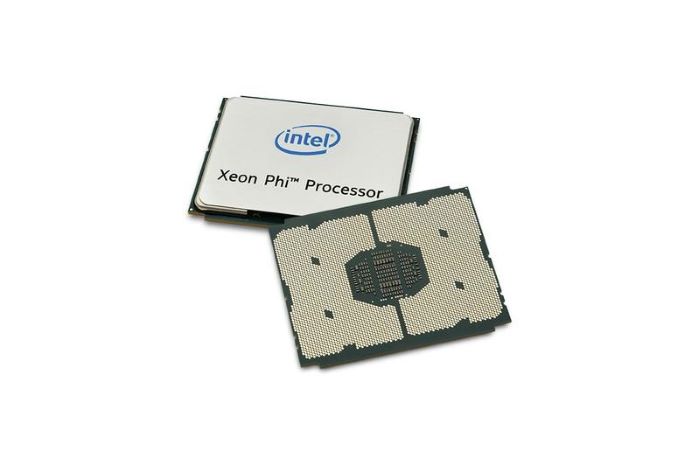 Xeon Phi is an acceleration card launched by Intel for the high-performance computing market. After high-performance computing and supercomputers enter the heterogeneous era, graphics CARDS and computing acceleration CARDS are increasingly favored by these fields. The Xeon Phi acceleration card inherited from the Larrabee project, but Intel canceled it in 2010. But the project has since been restarted through the Xeon Phi project, and has now reached its fourth generation (Knight Hill never released). 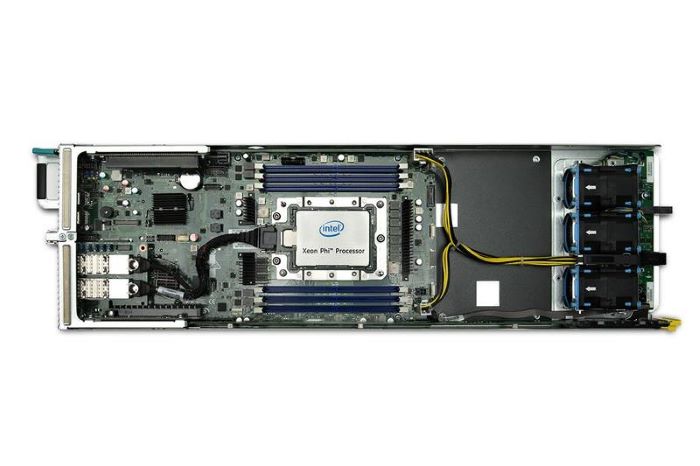 Now Intel will be launched in 2020, their own independent video card product Xe, according to its performance in the recent disclosures is also very strong, the first ten billion supercomputers will also use Xe as accelerator card, this the FPGA and Intel also have Altera product line, so from that perspective, this is designed for high performance even if market Xeon Phi open has the latest generation of production plan Knight Mill products production is officially Xeon Phi product line to the finish.

上一篇：Intel has released a range of storage devices: the auron memory